After hearing a lot about Jhumpa lahiri from a very inspiring person (read my post on him here) who even remembered her characters from her Pulitzer winner "Interpreter of maladies", i decided to grab my hands on her next book "The Namesake". I know the book may have been much discussed about already, But unlike the other much discussed books which i pick up and which end up disappointing me, this one was a real entertainer. On thinking about the plot and story line, it is a very simple story of a Bengali family who have migrated to the US and the story is very much normal and can be one of you or me or any other person.. A very common kind of story. I think that is the secret behind its success. The way she makes you bound to the book with no complexities, nothing unusual or mystic but still with an aura of freshness and intrigue.. I am totally a fan of Jhumpa now. The style of her writing, her way of describing things, its all very mesmerising.. I just couldn't keep the book down and yet i didint want to finish reading it as i didnt want to be exhaust my favourite book so soon yet. But as all good things come to an end(HAHAHA) so did the book.
Its damn good and Jhumpa is a marvellous story teller.. Im awaiting the dvd release of the movie on nov 27th now..

On a frustrating note, my work permit seems to have gone for a toss.. at the final stages it has cropped up with a mysterious problem which being that my petition has long been closed.. Thanks to my very dutiful employer he didn't even know of it until 3 months have passed and with my screwed up luck it awaits to be seen how the re-appeal n stuff will go.. Anyways its sad that my career for no reason has come to a standstill and there is nothing i can do about it other than pray to the US Immigration gods!!!
but again, i don't want to spoil this happy place called dreamgalz nest by cribbing.. So let me tell you about my week long vacation.. The places have been correctly guessed by Mr.maddy,radha, b-k and aswin. It is indeed the white house and the times-square. However the 3rd one is not in any of those cities but in Baltimore, Maryland.. It was a nice n hectic trip, where i could also visit one of my aunts whom i was meeting for the firt time :)
Loved the times-square best of all. the energy, color and splendor reminded of India(he he) i know the comparison seems strange but i swear it was the same feeling.. it was the first time that after coming to US i saw so many people on the roads and walking in such a a fast pace hiring cabs n buses heading for office early in the morning and it felt so much at home... sigh Texas is so grey and looks so deserted.. he he
but nah.. our place Plano has been voted as the best place in US to live in. So saying i pacify Ms diyadear.. ;)
at November 12, 2007 11 comments:

Email ThisBlogThis!Share to TwitterShare to FacebookShare to Pinterest
Labels: glimpses of me, travel/places

As all good things come to an ed, so did our sweet little vacation..
Now i need to fine new ways back home to amuse myself.. And one of them of course is blogging.. So here i go. -
You have to guess the places i visited from the pictures below.. No brand prizes/goodie bags to be given away.. But lets just have some fun..
So there are 3 pics taken at 3 different places.. N here they go - 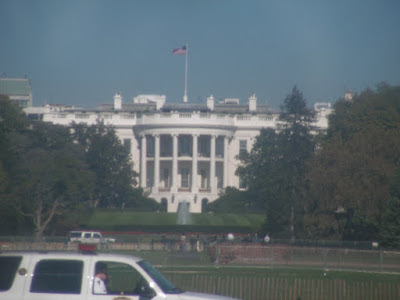 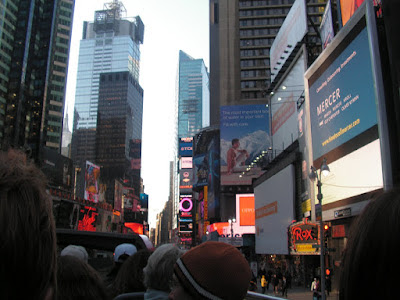 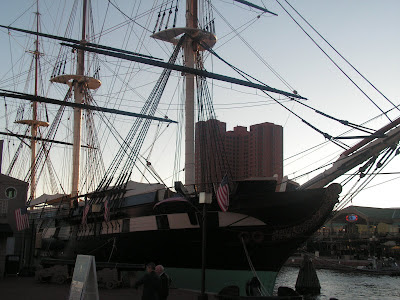 Easy isn't it?? will brag about my trip in the next post.. But i did have a lot of fun :D 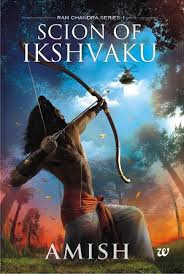